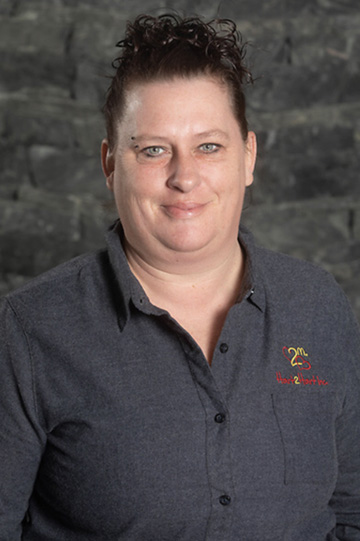 I have been with McDonalds since the year 2000. I was hired as a production manager in Okoboji. Shortly after I was trained to be a shift manager. In 2008, I became the general manager in Okoboji until 2016. Then I decided that I wanted to move to Sioux falls, where I was hired as a shift manager at the 41st location. I've also worked at the W. 12th street location. In 2017 I became the general manager in Luverne, MN. I love my career and couldn't imagine doing anything different.

I'm blessed with 4 beautiful children, who keep me very busy with mani pedi's, watching movies, playing yard games, shopping, and all other fun things girls like to do.