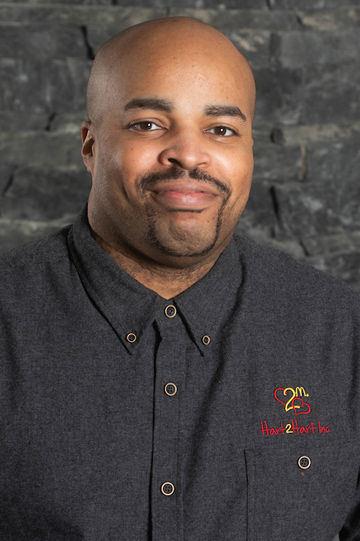 My name is Antonio Johnson andI started at McDonald’s as a part time job in April of 2016 at 41st (Sioux Falls) as a crew member. I loved the atmosphere while working there so a few months later I became a full-time employee. I was offered a shift manager position a few months later which was awesome. In 2017, I became the kitchen department manager for 41st. Later that year I was given an opportunity to transfer to the east 10th St. location where I became a department manager 3. With all 3 departments under my belt I knew I can only go up from there. In May of 2019 I was promoted to general manager in Brandon SD!

I don’t know where to start on why I love working for McDonald’s. One thing for sure is I love watching people grow up in the company. My passion is giving those 14 year old kids an opportunity to become great. I have a few that work for me that are now 16 years old. To watch it happen before your eyes is amazing.

In my spare time I like to play video games, watch sports and of course spend time with my family.